We need to talk about email.

That’s what I wrote in my daily journal.

But really it was more about device checking. Desktop, Handset, whatever.

And I was exhausted. I needed an intervention.

But… I’m a programmer, right?

I get it. You need to be online, right? All the time, right?

I won’t speak for you, but living with this “constant on” mindset was just draining my batteries.

During the day the browser always had an email and twitter tab open.

My phone was always beside me in the evenings, just a quick check every so often for new email, twitter, and newsfeed action. Quick email replies and keep that inbox trimmed.

Getting more and more drained.

And that “always on” mindset wasn’t even true. People in my world are more than happy getting a reply in 24 hours (rather than 24 minutes).

Then Rob Bell came along.. 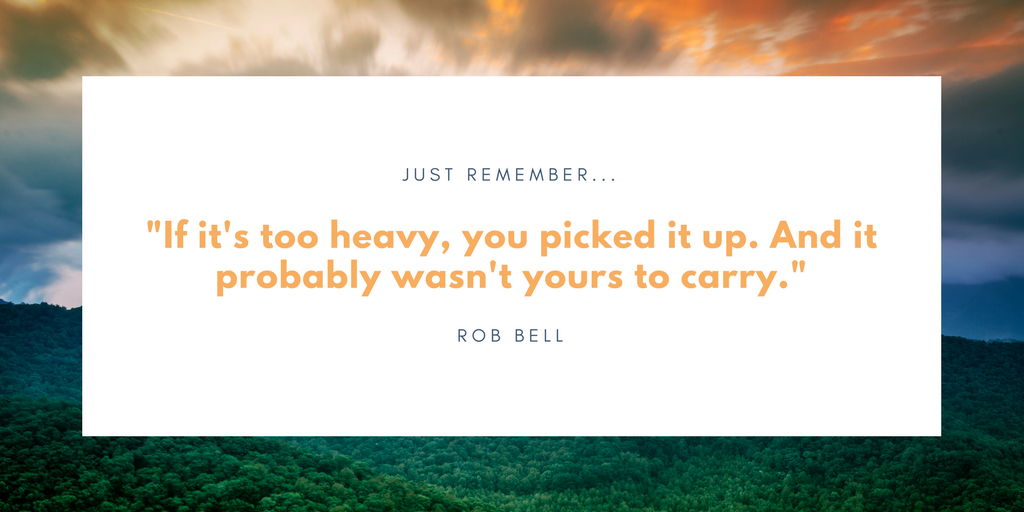 So I took action!

Some tools to help with the Desktop journey

The first step was to take the browser out of play during the work day. Those email, twitter and news tabs would have to go. For good.

Leechblock lets me block groups of websites. First the ones that were killing me: 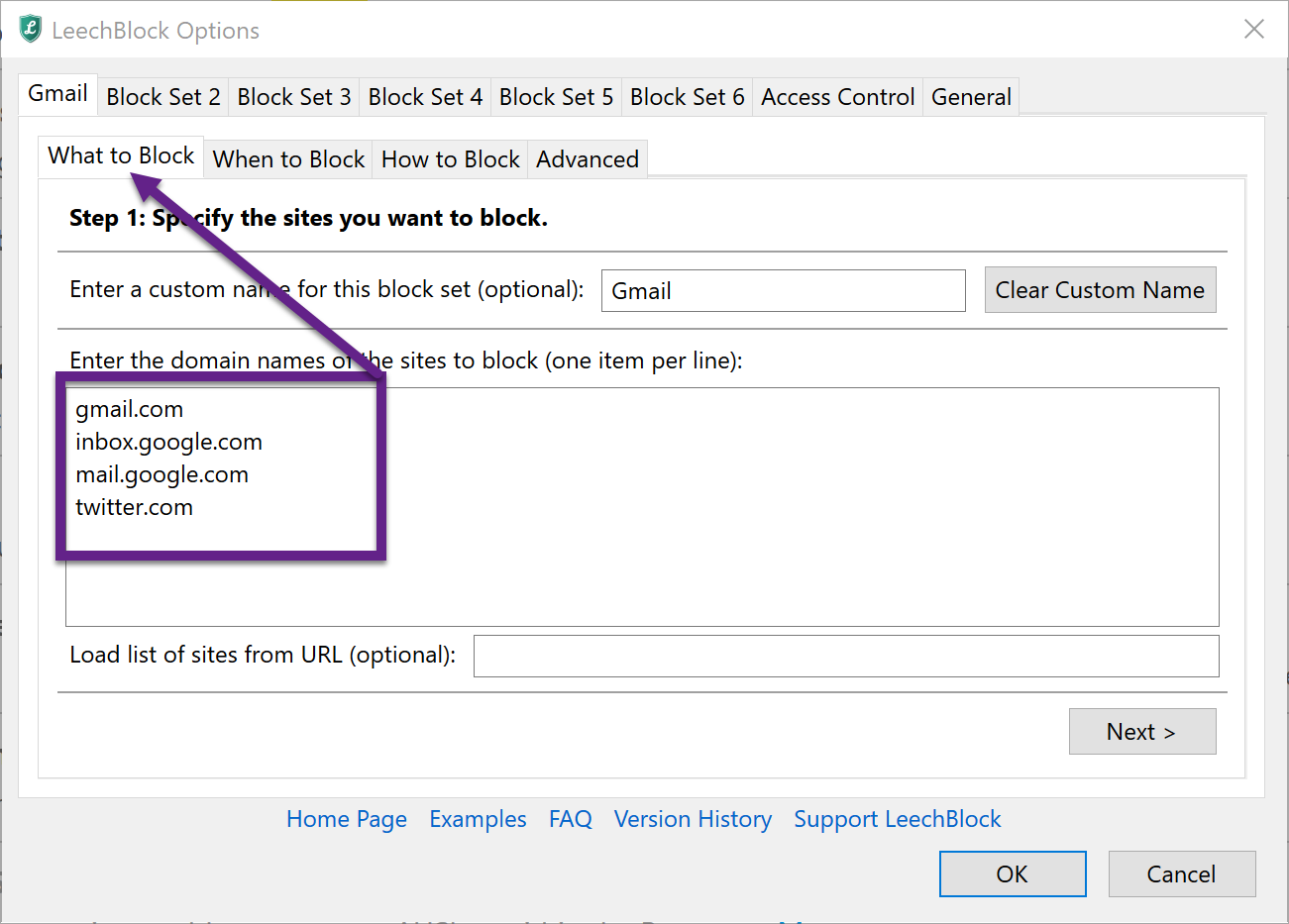 Then I could either configure things up by “allowed minutes”, or “time of day”.

I was going hardcore. Let’s just lock those sites down for most of the day. 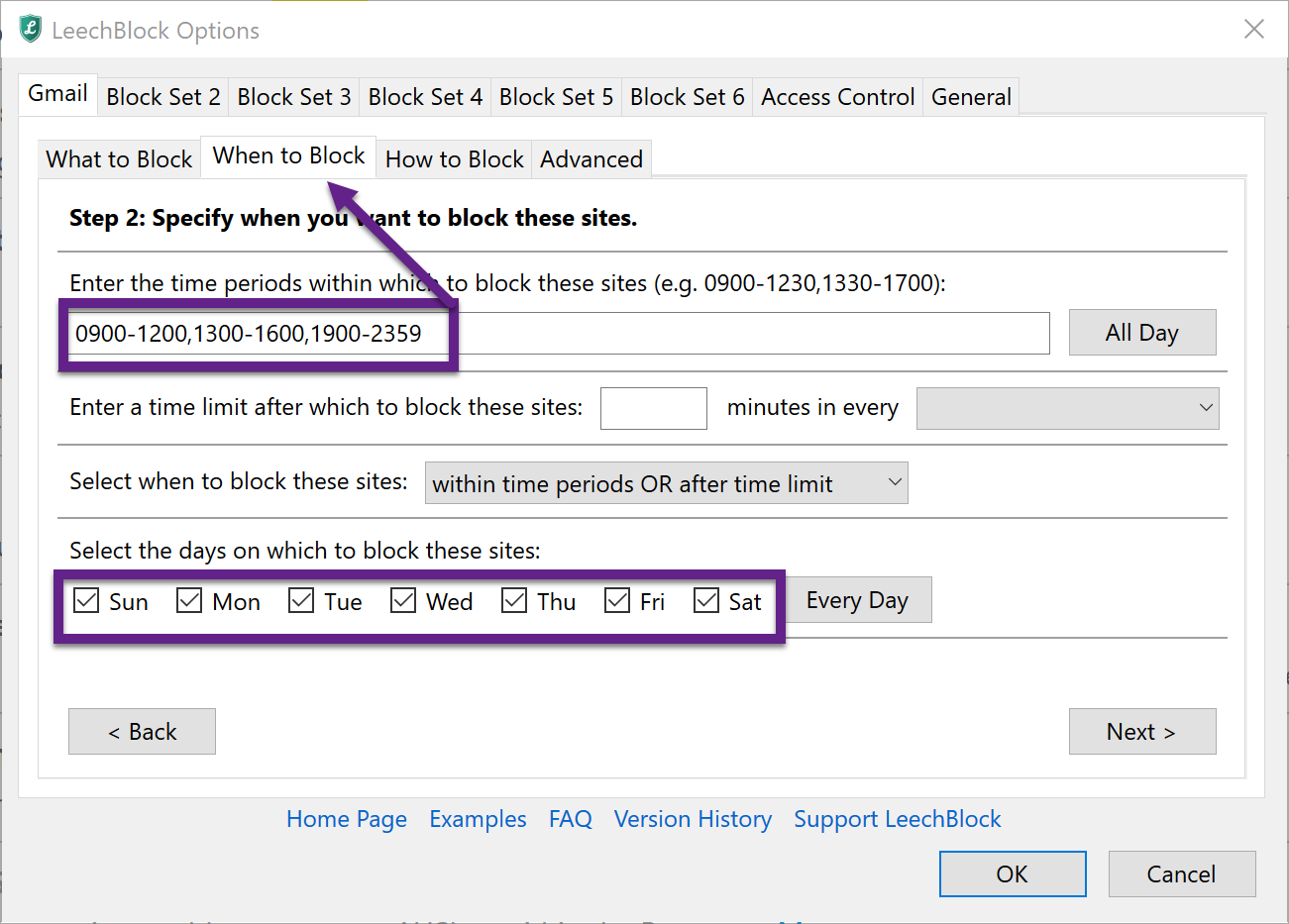 Yes I could still cheat by going to other browsers. But honestly, it felt like cheating which meant it hasn’t been a problem.

Now, about that phone…

Turning your Smartphone into a Candybar…

The desktop filtering approach was working great. During work hours, it was a solid strategy.

But I realised that most of my drain was actually coming from after-hours.

So I wanted to go all in on blocking every dopamine thief on my phone handset..

This is when things really starting getting serious (and interesting). Now I could block both apps and notifications by time of day. 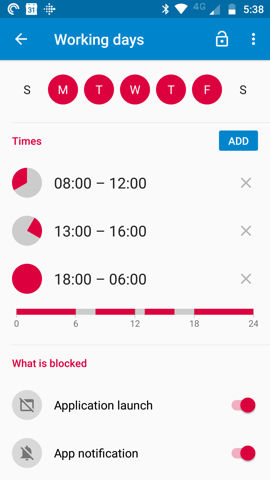 Then I blocked every one of those energy thieves. 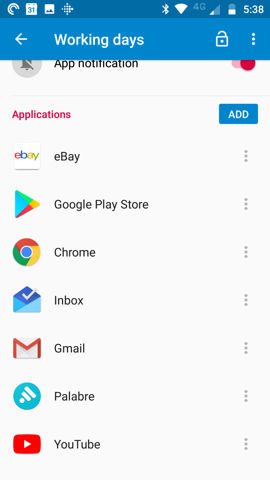 As I said, I was going all in.

The results so far…

I’ve been using the desktop browser block for a few months and loving it. Greatly improved focus during the day. Couple it with a Pomodoro approach, and you use your breaks for genuine recharge, not a mindless surfing/checking cycle.

But the AppBlock install took things totally next level. I’ve only been doing that for two weeks and I’m so much more refreshed and creative. Should have done it years ago!

Anyways, hope these tools are helpful in regulating your own online-ness.

If you have your own useful tools, tweet me up (but I don’t check it that often, so be patient :-).