After a day of Observables on Day Two, the final day of the Masterclass was focused around forms and routing.

Here’s my typo-laden gitlog for the day to give you an idea of content pace and the type of exercises we worked on:

Both Kinds of Music: Template and Reactive forms

A good portion of the day was spent working with both Template-Driven and Reactive Forms in Angular - and getting a really good feel for where each of them shine.

I’ve never been much of a fan of Reactive Forms - they seemed like a separation of concerns that I didn’t want to separate - but I have a new respect for them after yesterday (I particularly love the idea of being able to unit test that validation magic in a vanilla unit test).

I now like both approaches - and look forward to road testing both in larger forms apps to give me a real feel for what has the lowest friction.

We also wrote our first custom validator - and used it in both Template and Reactive approaches. Validation code is another area where Reactive’s FormBuilder really shines - super straightforward and clear to read afterwards.

Then on to Child Routes and Laziness

We finished the day exploring lazy loading of routes, then a little about AOT Compilation before I had to leave early to catch the last flight to Canberra.

So was it worth it? Travel costs, Accommodation, Course fees, Time off, etc?

Absolutely. And on so many fronts:

This was a five star training experience. Six stars if you can do it in Sydney ;-)

Many thanks to thoughtram for coming over! 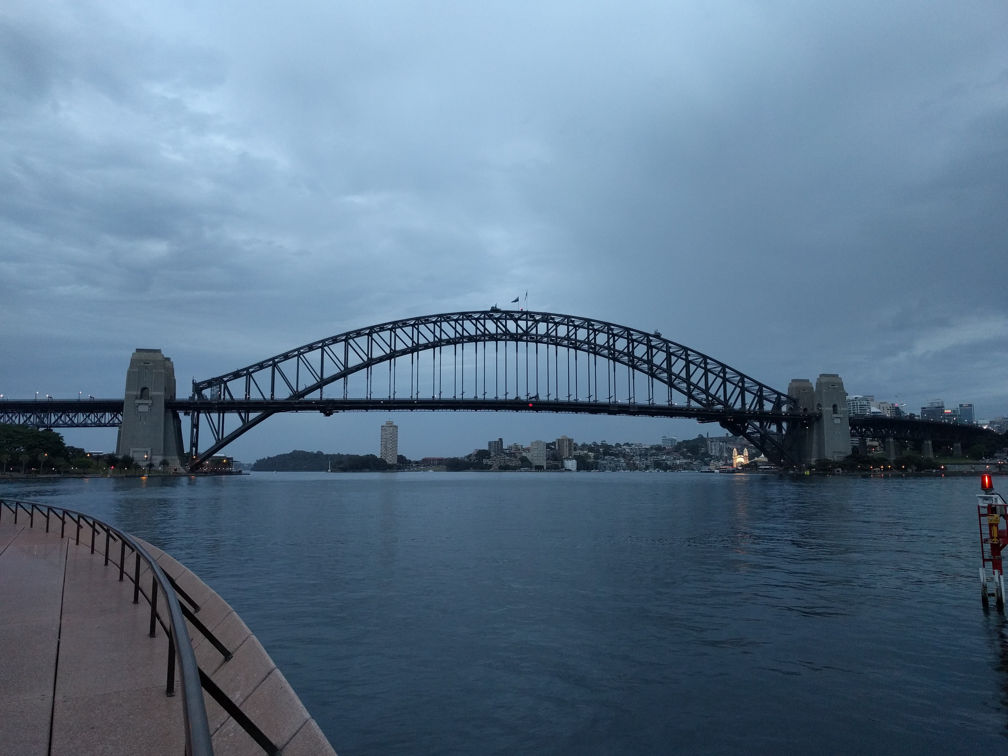