And I’m so there!

It’s no surprise to any of my friends that I’ve doubled-down hard on Angular 2 this year. I built PuppyMail to learn all about serverless Angular apps with Firebase, taught a 21 days of Angular YouTube course, spoke at a Meetup on Angular 2 for Java Devs, and have lately been diving in hard on Ionic 2 (think of Ionic 2 as Angular 2 for Hybrid Mobile apps). 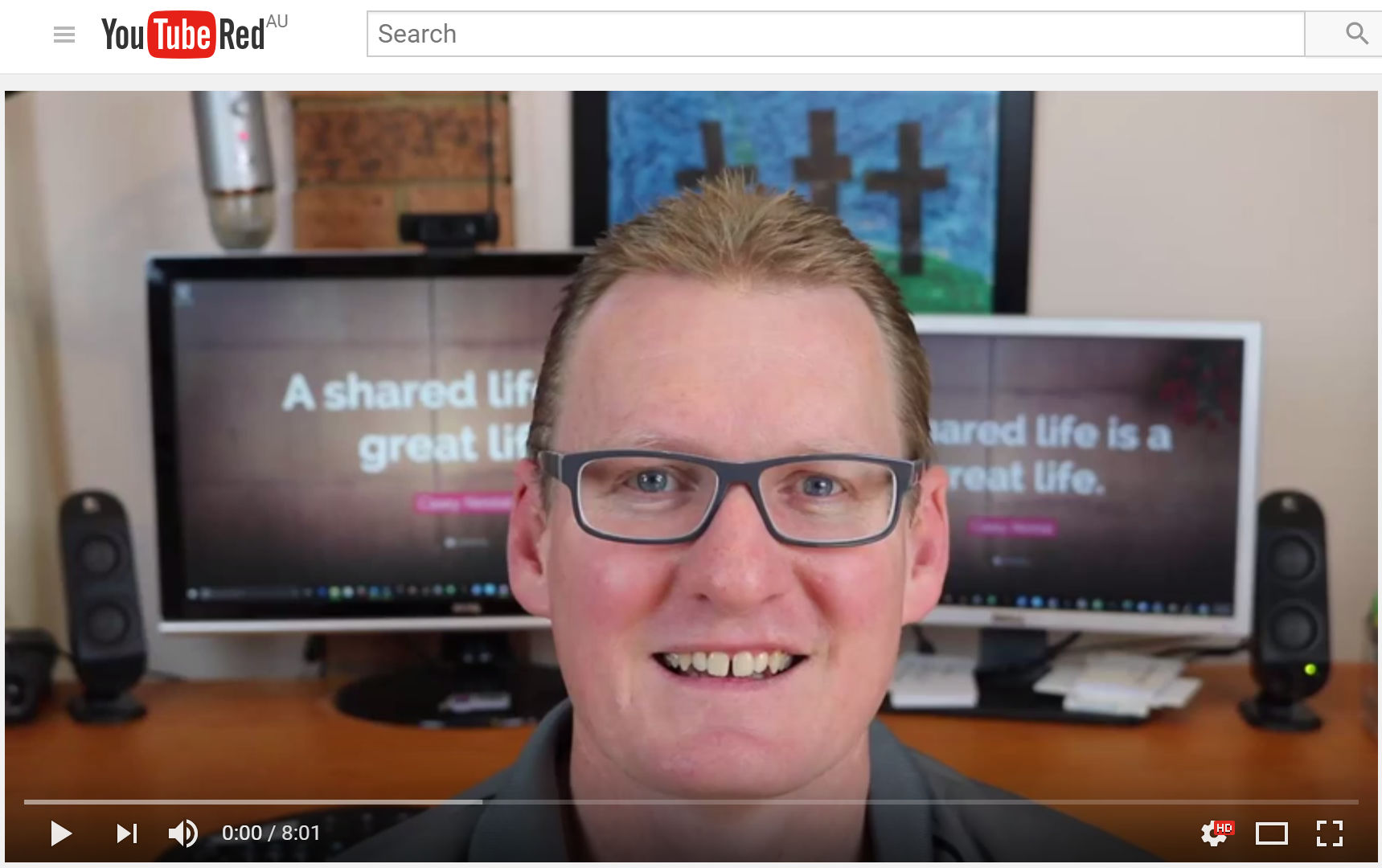 But there’s so much more to learn! I’m only scratching the surface of Observables, Forms, Unit Testing, DI scoping and lots more!

As you may know, I’m a massive fan of Hobby Projects for levelling up. I even did an eight-part YouTube Series on Shipping Your Hobby Project in 30 days. But I’m also a massive fan of osmosis in community. Of hanging out with guys and girls that are further along the road than you, and leveraging off that talent and experience.

So when I heard the legends from Thoughtram are coming to Sydney to teach their Angular 2 Masterclass I was super pumped! These guys are committers on Angular 2, Angular Material, and prolific bloggers - you’re probably read some of their (hardcore) blog posts while researching Angular 2 stuff.

This is going to be an awesome opportunity from best-in-class Angular 2 folk in our own backyard - from Jan 9-11. Can’t wait to hang out with them! (and not sure why this is the first I heard of it - but now you know too!).

If you live in AU/NZ and are keen for a Sydney trip, why not come and hang out! There are still tickets!

Sorting out accommodation and transport is always a big hassle when travelling for training.

After a fair bit of research, I’m going to be staying at The Tank Stream Hotel which is just around the corner from the training venue Tank Stream Labs. Pretty cool rooms from $160/night - which is pretty cheap for Sydney City.

It’s also accessible from Wynyard station, so it’s easy to get there from the Airport (and get home when we’re done) 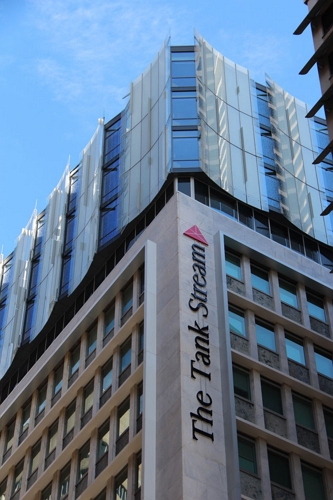 I already have a few Angular 2 and Ionic 2 projects banking up for 2017 - both commercial consulting and startup gigs, so this is the absolute perfect kickstart.

Hope to see you there!

And will report back on how it goes…