As my Node.js obsession continues, I’ve been on the hunt for home hobby projects that explore areas which don’t current have an application in my daytime consulting work.

Last week I spent a bunch of time exploring CouchDB. 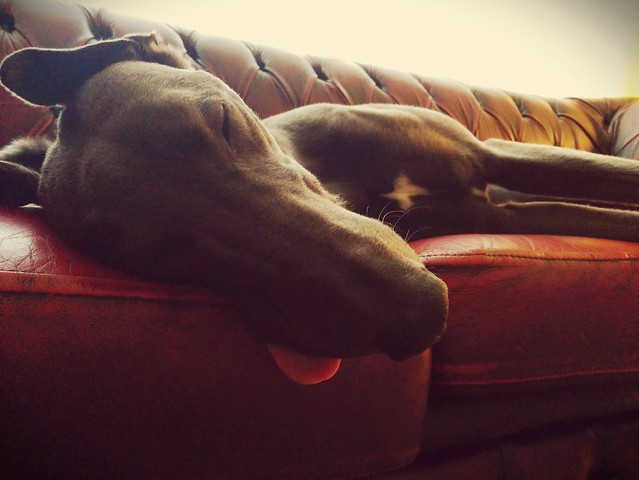 What’s to love about CouchDB?

If you haven’t had reason to play with CouchDB before, you should definitely put it on your “experiment” list. There is plenty of amazing packed into this Db , and it doesn’t seem to get the profile of Mongo or Cassandra.

So what have I enjoyed in the first experience of working with Couch? I’m still a noob, but first impressions are.. 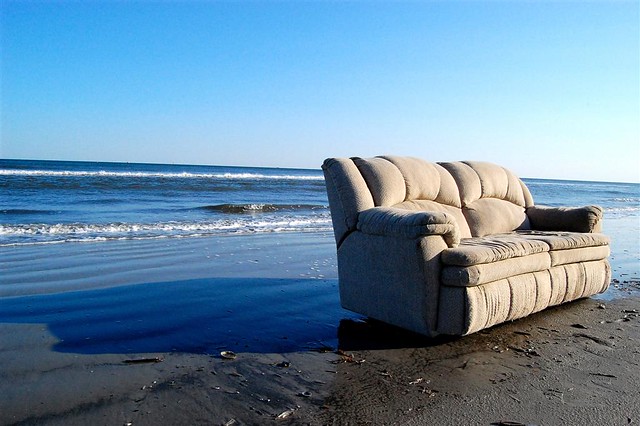 What I’d need to grow to love?

Every db selection is about trade-offs. There are a few things that would stand in the way of me taking on Couch in a big way right away:

I’ve really loved the Couch experiment, and I’ll definitely use it in the future. For now, I’m going to do an experimental port my code to Mongo and see how the experience compares.